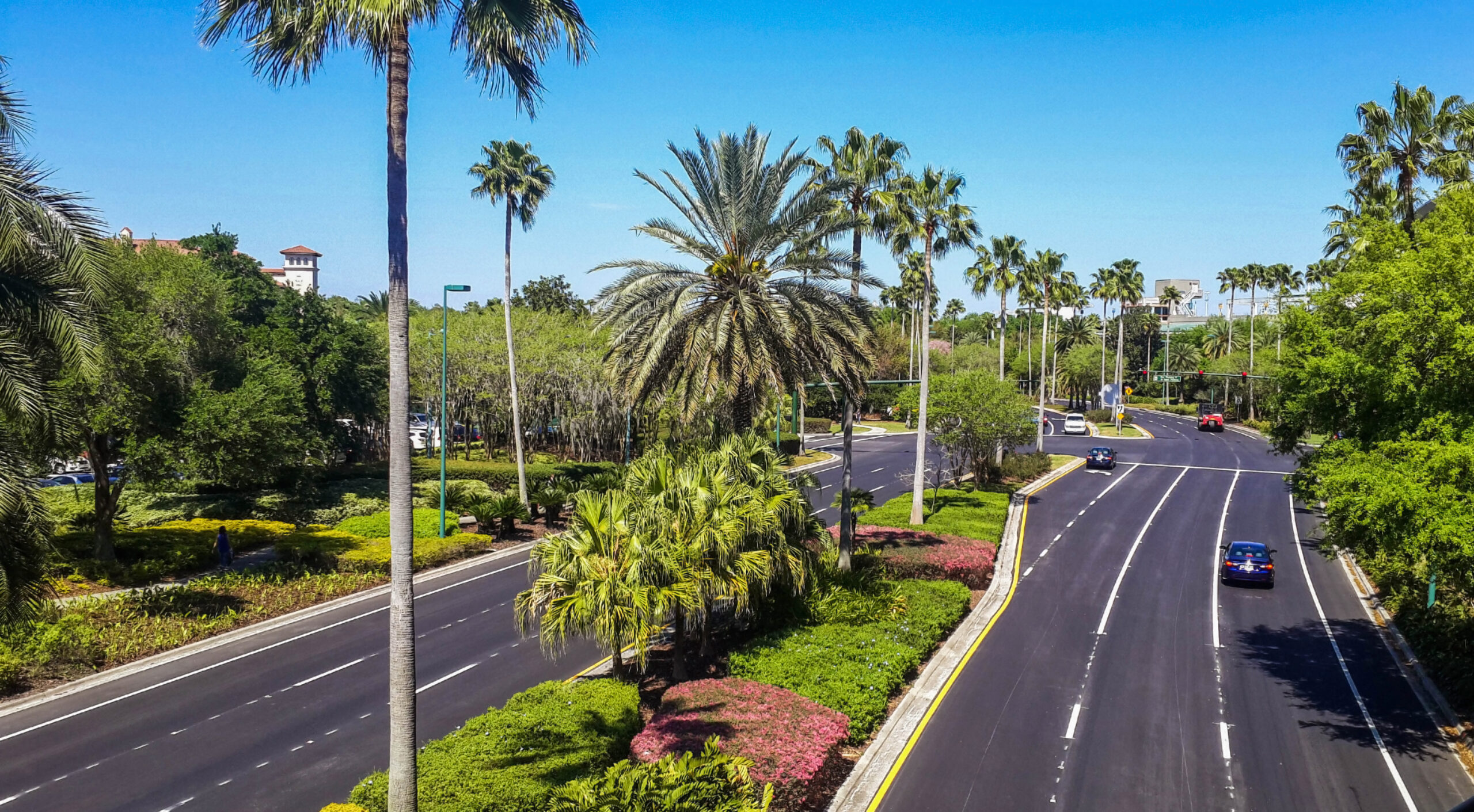 The city of Orlando, Florida is one of the most popular tourist destinations in the world, drawing tens of millions of visitors every year. The main tourist attractions of the city include Walt Disney World, Universal Orlando, and SeaWorld Orlando.

It is always fun to visit Orlando, Florida any time of the year because of the many attractions, fine entertainment, restaurants options, various special events, and the gorgeous Florida weather year-round. But certain times may be preferable for you to visit depending on your tastes and other considerations.

There are well established peak seasons, a low season, and shoulder seasons between the two in Orlando. This impacts crowd size, weather, rates and special events.

The peak seasons in Orlando are Spring Break which occurs in late March and early April, the summer months from late June to September, and the holiday season which begins from late November and spills into the early part of January.

The low season in Orlando is the least crowded with visitors and usually occurs from March to May and again from September to mid-November, except for portions of March and April which are Easter and spring break for students which brings a flock of visitors.

These vary but in general are the few weeks between high and peak season and can often be a great time to visit.

Hotel rates are the highest in peak season, and of course, availability is the tightest. Be prepared to pay the highest hotel rates when you visit Orlando during peak season. Despite the higher rates, visitors flock to Orlando to enjoy Spring Break, the beautiful but hot summer weather and the cooler but colorful holiday season.

Crowds - There are large crowds of visitors in Orlando during the peak seasons, which also include the very busy holiday season when so many Americans visit the Sunshine State. Visitors to the theme parks may experience long waits for rides and attractions.

Students are on summer break beginning in June and Orlando experiences sell-out crowds in the many theme parks and attractions. Again, expect long lines for the rides and traffic buildup on the road

The summer days in Orlando can be extremely hot. Visitors don’t seem to mind the heat and often head to the many water parks and water attractions to beat the heat. Also, most resorts have pools offering a great way to start or end the day.Expect winter to be cooler and pleasant, with temperatures in the high 50’s to 80’s.

There is no shortage of special events in Orlando any time of the year. Here are some of the favorites:

Popular events in January include the Epcot International Festival of the Arts and the Orlando Magic at the Amway Center.

Top events for February include the Universal Orlando Mardi Gras and the Disney Princess Half Marathon.

A top event for May is the celebration of Cinco de Mayo in downtown Orlando.

The beginning of summer is a great time to eat your way through the city by participating in the Bite 30, the 30-day Restaurant Week of the city. Participating restaurants showcase their food offerings with a $30 prix fixe dinner menus.

Top events of the month include epic fireworks at the Magic Kingdom, Disney Springs, Epcot, and the House of Mouse.

August is the best month to sample drinks and delicacies from around the globe in the month-long celebration at Epcot’s International Food & Wine Festival.

Enjoy Orlando at this time when crowds are significantly thinner because students are back to school. Enjoy the theme parks and attractions as the weather begins to cool slightly.

October is time for Orlando’s theme parks to showcase their Halloween Horror Nights at Universal Studios. Orlando turns into a giant Halloween party during late October.

Explore all of Orlando and enjoy its beautiful weather.

Orlando transforms into a winter wonderland in December, with theme parks and businesses decked out for the holidays and the temperatures hovering around the low-70s.

Best day of the week for parks

The rides at Orlando’s theme parks are busy from opening time to closing time during the peak season. The parks get more crowded as the day goes on, so beat the crowds and get there early! You may want to take a lunch break and head back to the parks again in the late afternoon when people are beginning to head home. Strategy! Hit the most popular rides first.

What’s the Best Time for you to Visit Orlando?

Regardless of when you visit, Orlando with its exciting theme parks and attractions is great to visit any time of the year. There is no boring month in Orlando and every day of the year is full of adventure and exploration!