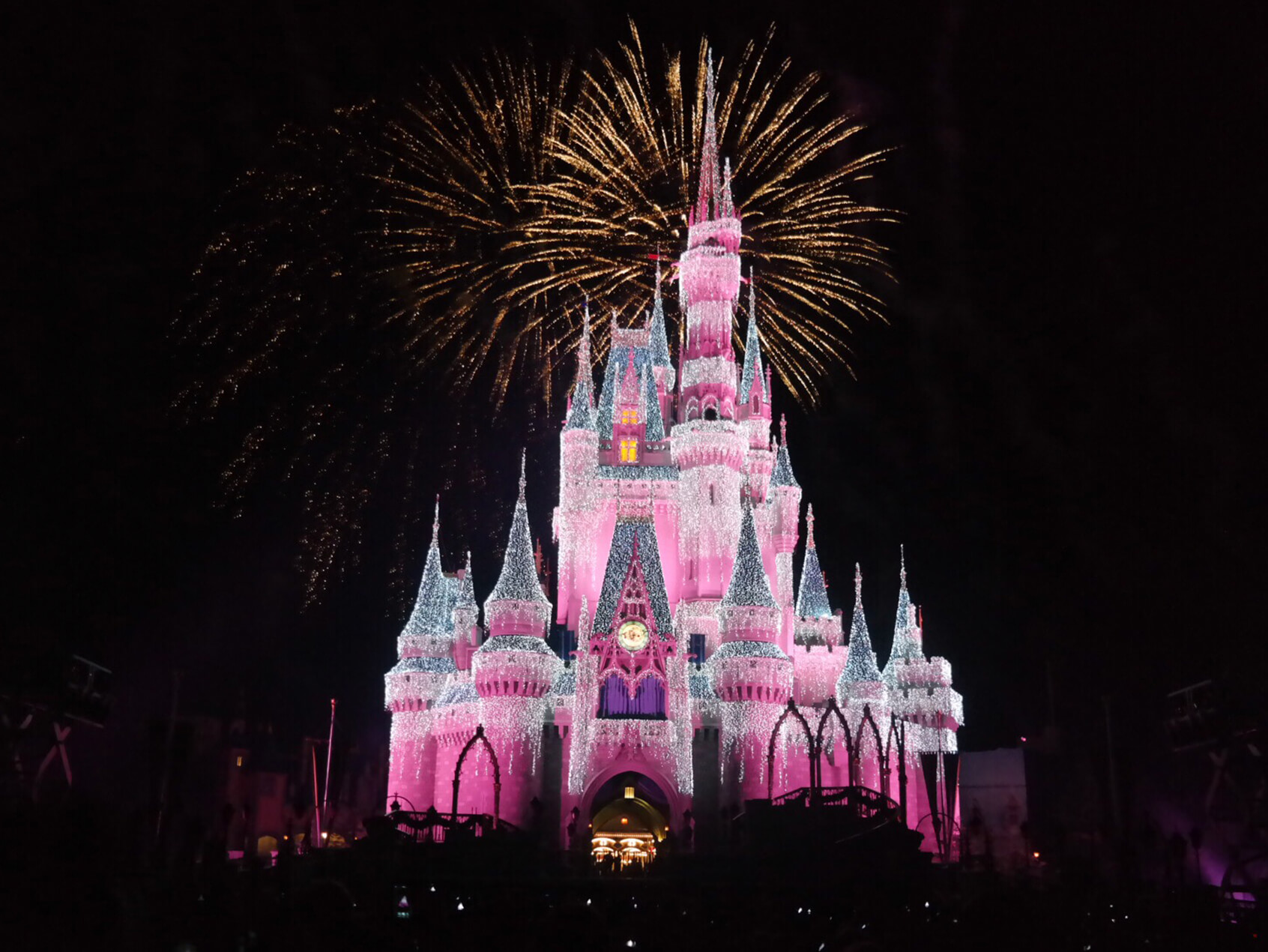 Your Official Guide To Visting Disney World In 2 Days

Orlando is home to several tourist attractions that it will take more than a week before you can manage to explore everything, especially Walt Disney World. Some vacationers can only get away for a few days, which means that they will be pressed for time when it comes to getting the most out of their time in Disney World. Whether you are in Orlando for a short trip, or your preferred destination is one of the biggest theme parks in the city, it is possible to enjoy Disney World in 2 days.

How to Explore Disney in 2 Days

Walt Disney World is a huge entertainment center where four theme parks are housed within. And it’s not just the theme parks that make this spot a crowd-pleaser, because it also has water parks, golf courses, and other recreational activities available to everyone. This is a place where even spending a month will not be enough to see everything that it has to offer. But with just 2 days set aside on your trip to see this theme park, will you really be able to see everything?

To get the most out of your visit in Walt Disney World, you need to determine what their operating hours are for those times. A good rule of thumb to follow here is to visit two parks in one day where you’ll be spending more time in the area that closes late. Be prepared to visit the park early in the morning and stay later too.

What To Do In Day One At Disney World

If you are bent on exploring Disney World in 2 days, you might want to make an itinerary first. Here are a few places that you can include on your first day.

You can’t go to Walt Disney World without heading to Magic Kingdom and see the Cinderella Castle. Keep in mind that Disney is all about magic and tradition which is exactly what Magic Kingdom is all about. Fortunately, this theme park is perfect for both children and adults, so you won’t feel left out. Attractions like Buzz Lightyear’s Space Ranger Spin, Mad Tea Party, and Many Adventures of Winnie the Pooh are worth lining up for while you are in Magic Kingdom.

Another area that you can visit during your first day is the Animal Kingdom which you can head out to early in the day. You can check out the Awakening show which happens 15 minutes before the actual opening. Once the show is done and people can start entering, visit the Kilimanjaro Safaris to enjoy a 20-minute ride through the African backcountry. You can use a FASTPASS for the Kali River Rapids then the Expedition Everest using the Single Riders line.

Check out Epcot afterwards where you can grab food in the area. Among the must-see attractions here include Mission: Space, Soarin’, and Test Track which you need a FASTPASS for or a Single Riders lines. Visit the World Showcase where different pavilions representing various countries can be seen. Although it will take most of the day to see them all, you can take a stroll through the cafes and shops for each country to get a preview of what to see in their place.

What To Do In Day Two At Disney World

Day Two at Walt Disney World can be dedicated to exploring Hollywood Studios where there are several attractions to try out such as Star Wars: Galaxy’s Edge, Toy Story Land, and Minnie’s Runaway Railway. Here are other rides that are worth checking out while you are in Hollywood Studios:

If you are a thrill-seeker, you will need a FastPass for this ride including a rope drop so you can ride it twice. You can ride this first thing in the morning, so you will have more time to ride it again before the crowd starts to build up.

The Toy Story Mania dash usually filled up first thing in the morning until FastPass+ came. Plus a new ride was added which is the Mickey and Minnie’s Runaway Railway.

If you want to take a break from the attractions on Hollywood Studios, you can watch the street performers especially the “Funniest Citizen” competition that usually occurs in Sunset Boulevard. More street performances can be seen in the morning such as the Cavalcade of Stars which is often held at 10:30 in the morning.

On the other hand, if your free time is in the afternoon, you can check out Star Tours: the Adventures Continue and check out the Jedi Training Academy: Trials of the Temple. You don’t need to have a kid with you to enjoy this show because adults are going to love it too especially those who are fans of the franchise. Afterwards, you can go the Launch Bay as well as the Star Wars: A Galaxy Far, Far Away for their stage show. Get to meet Chewbacca as well as Kylo Ren at the Launch Bay [4].

Tips On How To Explore Disney World In 2 Days

Is it really possible for you to explore Walt Disney World in two days? It is as long as you have a clear idea on what you will be doing as soon as you step inside the wonderful world of Walt Disney. If this is your first time to visit this theme park, you might want to follow these tips to make the most out of your trip here. Here are a few that you should consider:

The first thing that you need to do if you wish to explore Disney World is to make a plan. Talk to your kids what they want to see or try out, so you can make an itinerary on the rides or shows you’re going to explore.

Figure out how many parks to visit

Like it was mentioned before, Walt Disney World has four theme parks inside which means that, if you only have two days to explore, you need to be smart about your choices. It would help if you are familiar with the number of crowd to expect on the time that you’ll be arriving.

Another rule of thumb to consider when you are planning on visiting Walt Disney World for two days is to buy your tickets online ahead of time. Waiting in line can be a complete waste of time for you unless you are here to stay for more than a week. Once you have your tickets with you, you will be able to head through the gates easily without waiting in long lines.

You should also get Fast Passes as soon as possible especially when you have included popular rides in your itinerary. Examples of these rides are Rock ‘n’ Roller Coaster, Space Mountain, Slinky Dog ride, and Pandora just to name a few. When getting Fast Passes, you should choose 3 rides that are all within the same location, so you won’t have to travel far. It’s important that you get your Fast Pass early in the morning so you will have ample time to schedule your day afterwards.

Another thing that you should keep in mind when you want to explore Disney World for 2 days is that you should be in the theme park as early as possible. This way, you will be able to beat the crowd when it comes to lining up among the popular rides during the day. Also, be prepared to stay in the area until late at night. Just make sure that you know the schedule of each park so you can choose rides accordingly.

Consider staying in the resort

Instead of booking a stay in a different hotel, why not book a stay in the resort itself? This way, you won’t have to drive to get to the amusement park because you can use the free rides that they have within the area to take you to your destination. Not only is this convenient but cheaper on your part too.

Another rule of thumb to keep in mind when you want to explore Disney World in just 2 days is to never make any dinner reservations in the hotel that you are staying in as you will have your meal in the park instead. This way, you will not have to rush back to your room just to eat then go back out again for further exploration.

If you are planning on visiting Walt Disney World but are short in time, you’ll be happy to know that you can do a lot in just these two days. Follow the guides mentioned above and see what you can do within 2 days of fun and adventure in one of the world’s most popular theme park in Orlando.