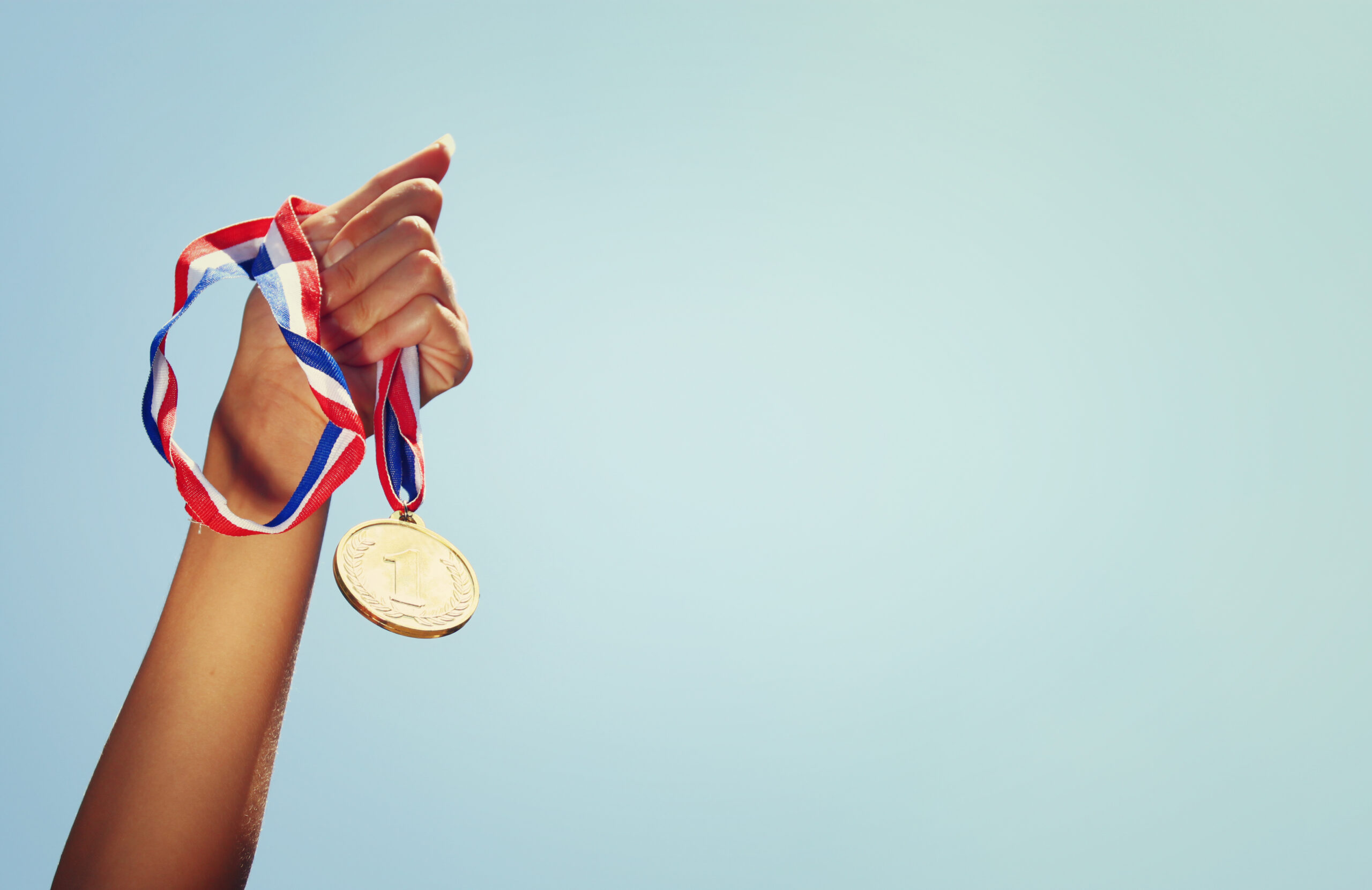 State officials in Florida think Orlando is the perfect host for the 2021 Summer Olympics. The coveted event, initially scheduled for 2020 for Tokyo and then postponed to 2021, are now in question again. Amid concerns of COVID-19, some Tokyo officials indicate that they may push the games back yet again. The Olympics are scheduled for July 23 to August 8, 2021, in Tokyo.

Tokyo event officials recently insisted they can hold the events on schedule and safely. But some are concerned they will be rescheduled again or canceled due to safety concerns. It is reported that 80% of the residents object to moving ahead with the games amid the pandemic.

So, where does Florida come in?

In late January, Florida’s chief financial officer Jimmy Patronis wrote to the International Olympic Committee President Thomas Bach asking him to consider bringing  the games to Florida. Patronis asked for the opportunity to pitch hosting the  Olympics in Orlando.

In response to media reports that leaders in Japan are too concerned about the pandemic to hold the 2021 Olympics, Patronis indicated to the committee that “there is still time to deploy a site selection team to Florida to meet with statewide and local officials on holding the Olympics in the Sunshine State.”

The Japanese government and International Olympic Committee responded that they remain determined to hold the games as scheduled. If the Olympics were moved to Florida, there would likely be no spectators, frequent COVID-19 testing, and other health and safety procedures would be applied.

If the opportunity comes up, can Orlando rise to the occasion? Governor DeSantis thinks we can.

How does Orlando make a case for hosting the Olympics in Orlando?

Here is the case Florida lays out for an Orlando Olympics Games.

This is not Florida’s first pitch for the Olympics. Tampa and Orlando bid to host the 2012 Olympics that were later awarded to London, and Orlando Mayor Buddy Dyer responded positively to an IOC communication regarding Orlando’s interest in hosting the 2024 Olympics that ultimately went to Paris. That means that much of the groundwork has been done in considering feasibility, venues, and logistics.

Florida is a tourism state, and much of the required infrastructure is already in place. Florida has 20 commercial airports, 31 urban transit systems, and 12 major universities with sporting facilities.

Orlando is a tourism mecca and one of the largest tourist destinations in the world. The area, home to the world’s largest and leading theme parks, is arguably America’s most popular tourist destination for international travelers and has the facilities to prove it.

Orlando offers ample hotel space, transportation options, and amenities and already has much of the infrastructure in place required to handle this kind of event. Disney has 36,000 hotel rooms and could accommodate players from around the world.

Orlando offers over 10,000 different lodging options, an expansive and modern convention center, ample dining venues, and other amenities such as world class shopping, cultural experiences and outdoor activities. Few regions in the United States could compete with this tourism network and infrastructure. Holding the Olympics in Orlando is a very attractive prospect to the state.

Existing Orlando venues ready to use are the Citrus Bowl, Disney’s ESPN Wild World of Sports complex, which could accommodate basketball and soccer, and the Orlando Arena. The destination offers many public spaces like Lake Eola Park and Winter Park’s Central Park that could host smaller events like judo, boxing, and archery.

Based on their previous bids, the city would likely partner with Tampa or St. Pete to round out the venues and make the bid even more attractive.

COVID-19 Management in the State

The state has, for the most part, remained open during the pandemic. International tourist destination, Walt Disney World, has continued to operate safely and serves as a model for how to run a large operation amid COVID-19.

Orlando has proven to be a leader in successfully holding sporting events during the pandemic. Success stories include the NBA “bubble” created in Orlando to host the NBA last season safely. The NBA Bubble, also known as the Disney Bubble or Orlando Bubble, was an isolation zone created at the ESPN Wide World of Sports Complex at Walt Disney World near Orlando by the National Basketball Association to protect their players during the final eight games of the 2019-2020 season. The NBA was able to press ahead with the season safely while the pandemic in Florida soared.

Florida has succeeded in hosting other major sporting events, including the NCAA college football championship at Hard Rock Stadium in Miami Gardens and the Ultimate Fighting Championship (UFC) in Jacksonville. The NFL and college teams played safely in Florida. The state will soon be hosting the Super Bowl on February 7 in Tampa. Orlando will host the 2022 Special Olympics USA Games.

Nearby Tampa International Airport serves 93 non-stop destinations throughout North America, Central America, the Caribbean, and Europe. In 2019 they handled over 22 million passengers.

Walt Disney World and Universal would bring an entirely new aspect to visiting families. Nearby beaches lie both to the west and the east, and Cape Canaveral and Kennedy Space Center, just an hour away, handle over 1 million tourists a year. Olympic Games held in Orlando could be just what’s needed to get the destination attendance up to pre-pandemic levels.

What would an Orlando Olympics mean for the destination and the state?

Hosting the Olympic Games under any circumstances comes with many challenges. There are venues and stadiums to be built, sponsorships and broadcasts to sort out, infrastructure and security concerns, analysis of the impact on local businesses, staffing, and more. The additional concern of the pandemic adds new complexity. Orlando comes with more of the requirements already in place  than perhaps any previous host city.

Winning the Olympics will undoubtedly raise the profile of Orlando and Florida. The benefit of the increase in recognition and tourism that other host cities have seen is undeniable. The long-term investment that comes from the preparation for the events results in improved venues and infrastructure. Preparation and the event itself will create jobs and boost the economy when that is much needed. The legacy benefit of having been a host city will live on.

Where do we stand on winning the Olympic bid for Orlando Olympics??Winning the Olympics may be a longshot at this point. Tokyo is holding fast on the view they will carry on as scheduled. The short timeline for preparations will be a challenge as Florida officials sort out costs, the impact to the state and the destination, and risks resulting from the pandemic. If the state successfully attracts the Olympics, this would be the 10th time the Olympic Games have been held in the United States and a first for Florida.